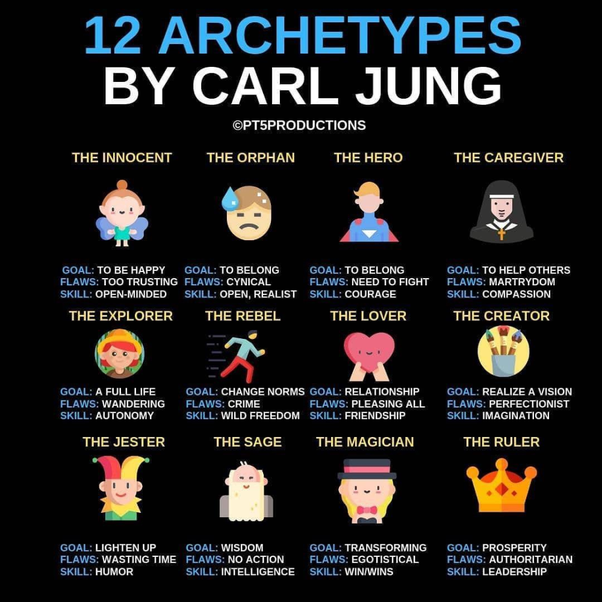 A new spring of the soul

Yesterday, in my town we had the very first warm day of sun and blossoming flowers, so we decided to go walking in the woods and enjoy the beautiful colours of nature.

I feel as I need to get some new energy from the sun, from the grass, from the old olive trees of my garden.

Actually I am opening my mind to some new knowledge since I had an intuition for a new series of work to be launched in the month of June during the third event of the Bloomz Art Show (take a look here).

This idea relates to psychology, developed as a new science in Vienna more or less one century ago. Vienna had to be a blazing place until the start of the First World War, with many artists such as Klimt and Schiele enriching the cultural life and proposing new forms of art, whose ideas and techniques were in complete rupture with respect to the classical tradition and to the Impressionists and Postoimpressionists as well.

The founders of Psycology as a new science were Freud and Jung, as you may know.

Carl Jung’s ideas in particular appear to be functional to my project, and that is the reason.

Jung rejected the theory of human psychological development. He proposed that thoughts, connections, behaviors, and feelings exist within the human race such as belonging, love, death, and fear, among others. These constitute what Jung called as collective unconscious.  He believed that evolutionary pressures have individual predestinations manifested in archetypes.

According to Jung, archetypes are inherited potentials that are actualized when they enter consciousness as images or manifest in behavior on interaction with the outside world. They are autonomous and hidden forms which are transformed once they enter human consciousness and are given particular expression by individuals and their cultures.

In Jungian psychology, archetypes are highly developed elements of the collective unconscious. The existence of archetypes may be inferred from stories, art, myths, religions, or dreams.

This approach is terribly charming, isn’t?

The archetypes form a dynamic substratum common to all humanity, upon the foundation of which each individual builds his own experience of life, colouring them with his unique culture, personality and life events. Thus, while archetypes themselves may be conceived as a relative few innate nebulous forms, from these may arise innumerable images, symbols and patterns of behavior. While the emerging images and forms are apprehended consciously, the archetypes which inform them are elementary structures which are unconscious and impossible to apprehend.

I’m reading a book about the manifestations of the female archetypes in ancient tales and legends of all countries. I am finding quite hard to understand everything because I am totally new to Psychology and to the language of this subject, but I am fascinated by this common, universal categorization of human beings.

My plan is to build a bunch of work depicting the female archetypes in the Jungian psycology.

Are you a Visionary or a Performer? An Explorer or an Intellectual? Everyone is a superposition of different archetypes, and the real struggle is to balance them all and find our inner equilibrium.

I think that this process of study will lead me through a travel inside my soul, my behaviour, my actions.

To start, I propose you a game!

Take this quiz and let me know what kinds of archetype are prevalent in you, and if you feel it’s true or not!

You will also find some downloadable sheets with the main points of your archetypes.

2 Lifestyle, Studio Life, Who I am A new spring of the soul 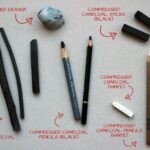