Who I am
Category 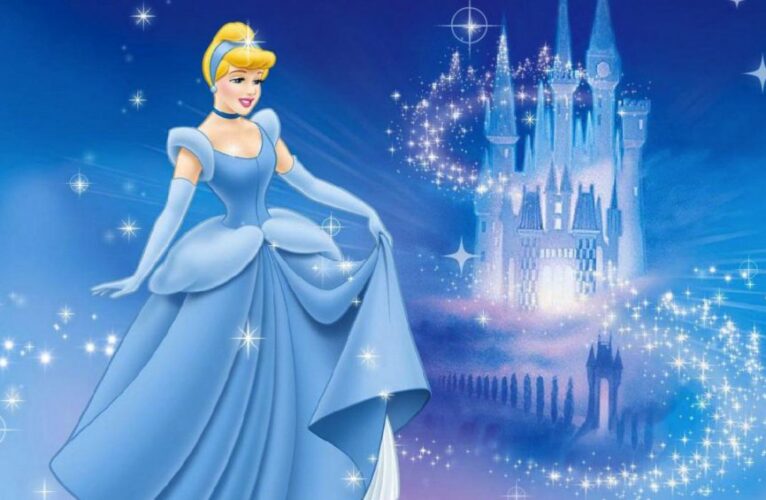 We all have heroes. And heroins.

They can belong to TV shows, to politics, to sports.

Mine are definitely in books. I have tons of books. And when I say tons…… I’m serious about it. I’m an addicted, I buy books, and I rescue books from those who don’t want them anymore. Actually, I increased my personal library until it has reached over 1,000 titles.

To be honest, I haven’t read them all. But I still look for new ones. Moreover, I seldom read the same book twice.

Books are faithful friends and they patiently wait for their moment to arrive. The instant when, after checking and checking the available titles on the bookshelf at the corner, you get to hold one of them in your hands, look carefully at the image on the first page, read the short summary of the story on the back and you finally say ‘Yes, it’s your turn’.

I’m currently working on a new series of paintings on large canvas. It’s quite a challenge, since all my previous pieces are, in average, medium-sized. This series is related to heroins in literature, and it will cover charming characters who are the protagonists of classical novels.

I can’t reveal details (God knows it’s quite an effort to keep the silence on this topic because I would like to involve you in all the steps), except that I will show bold colours in these portraits and figures, changing palette in each of them, and in this way purposing different atmospheres, suggestions, dreamlike places for all the viewers.

The first paintings of this in progress series will premiere in the Bloomz art show on 29th and 30 January. Just a week!

Have you already taken your free ticket for the event? 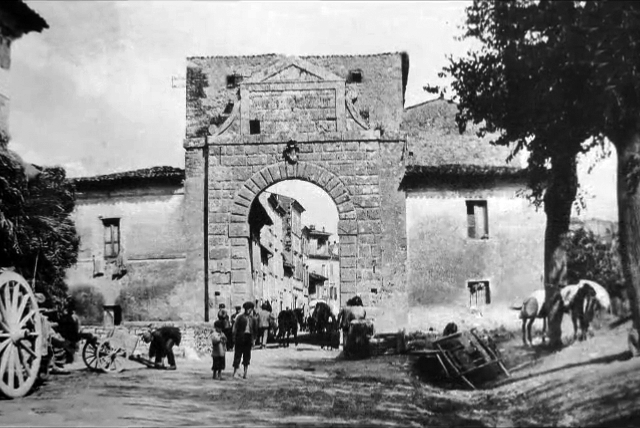 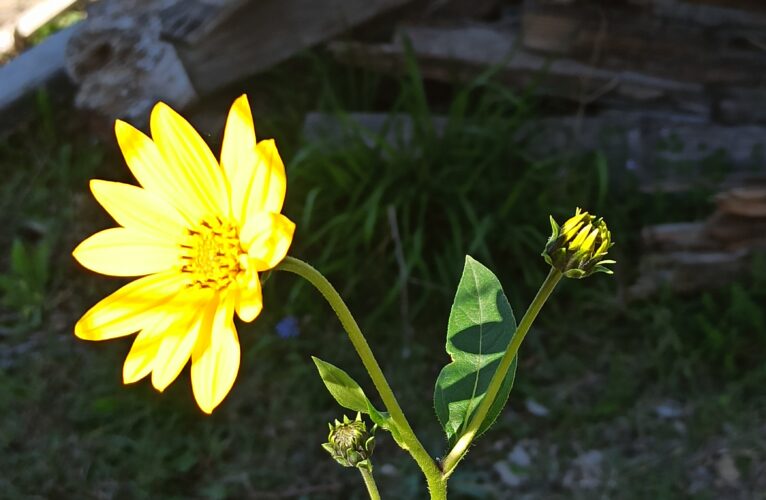 You will forgive me if I start our weekly appointment with a quote from an old, famous Italian song, which you may like to listen to clicking here (highly recommended, Mina is a famous and sophisticated Italian performer).

‘Parole’ is translated as ‘words’.

I believe in the immense power of words.

They are able to uplift you to heaven, or to create despair and abandonment.

I love creating a story around each of my paintings, and I usually post both when a piece is on sale.

In a few words I guide the viewer to look through my eyes at the meaning of the portrait. Words and colours fuse and permeate a soulful insight of reality.

Of course, it is a mere suggestion. We are always called to look beyond.

Beyond the first glance.

Beyond the first meaning.

Yesterday I was interviewed by the amazing Steve Brooks of Wackylamps on his Instagram page (click here). In this interview I dedicate some time to outline my WHY as a professional artist.

Why do I paint?

Why am I driven to art?

Everything I do is to embrace the love and the intense emotions I have inside.

I believe we are all craving a deep knowing of our spiritual selves.

I just happen to narrate the intangible thoughts in my dreamlike, emotional paintings. 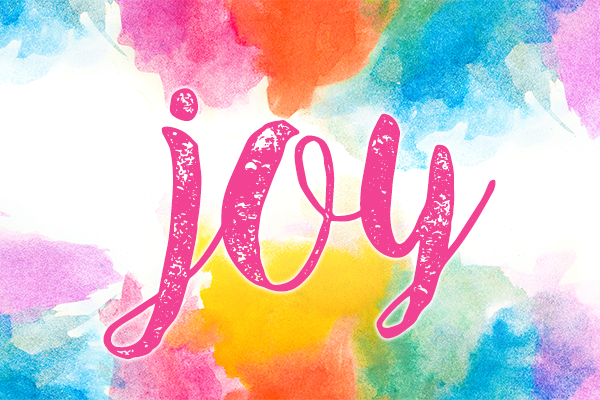 Finally October is here, and the first decade is already gone!

Fear of a new lockdown, that I hope will not become real.

I’ve been thinking for the last two weeks about how to approach to JOY, and to my personal research of JOY, and decided to do it as much instinctively as I could.

And so I’ll proceed.

But the left side of my brain is telling the right one, the passionate and creative side, that there are several joyful things and experiences about my past that are worth of being mentioned throughout this month.

So up to now in my Facebook posts (link here, and scroll down) I have basically made a collage of everything, the present, the past, and perhaps suggestions from my future dreams and projects.

These autumn days are full of happiness, thanks to a dipple cat living in the neighborhood, which my children love. Every day I discover how precious is the time spent together with our beloved ones.

Before I leave you, if you missed the Bloomz artshow on September 26, you have the possibility to tale a look at the showreels that I and the other artists prepared for the show. Just click here to be directed to the artshow page in the website of the art collective.

To jump directly to my presentation, just click here. Pieces listed are still available and they are waiting for you! 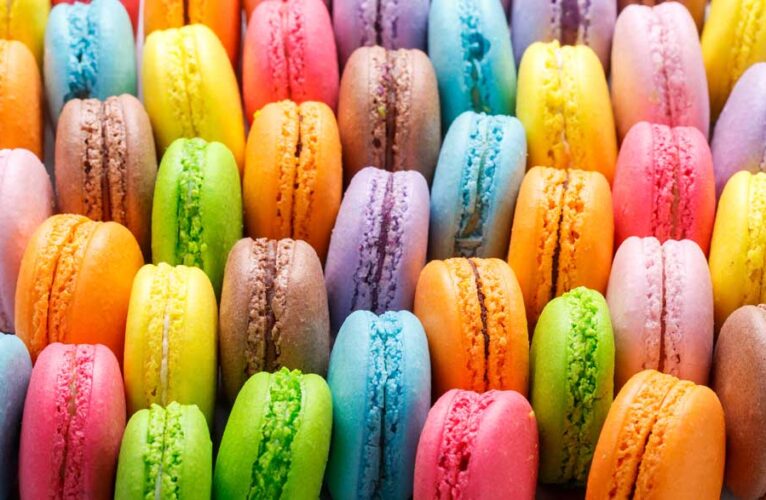 The journey of joy

Woohoo!!!! What an amazing weekend it has been!

I have smiled, laughed, learnt, and met so many pleasant people from all around the world, that now I feel rich inside. How amazing is when you can live many lives in just one day, simply opening the doors of your studio to the online visitors at the Blomz event!

And also it’s amazing how much energy you give and you get talking personally to people!

Definitely in these times of isolation and restrictions affecting our habits, I need more joy in my life.

With the purpose of finding and enhancing the joy in eveyday life, in each day of October I will offer to you a ‘nugget’ of happiness on my Facebook and Instagram accounts. A post, a short video, a picture that inspires me.

A small morsel of joy, ready to be swallowed from all of you.

I will let life surprise me, and I will not deliberately look for anything specific.

I want joy to find me.

I want to be amazed and nurtured from life.

In Italy we say ‘La fortuna è cieca‘, which means ‘Fortune is blind‘, because no one can predict who will be touched, and when, and where.